The Domitech Z-wave Bulb is an intelligent, fully-dimmable bulb that can be controlled via normal wall switch, Z-Wave controller or even from your smartphone or tablet. The bulb provides comfortable warm white lighting (2700K), equivalent to a 60-watt incandescent bulb using just nine watts of energy. It’s estimated that the energy-efficient ZBulb could save you approximately 100£ throughout its average lifespan of 25000 hours (equivalent to 22.8 years

The smart bulb from Domitech comes in two socket types: Screw and Bayonet. You can pick the version that’s perfect for your home from the above dropdown.

Control Lighting at Your Fingertips

ZBulb is slightly different from other smartphone controlled LED lights. It can be controlled via your smart device, even after it has been turned off by the normal wall switch. The way this works is that the bulb recognises “Off-On-Off-On” on the wall switch as a “toggle”. That means you can control your lighting and adjust its brightness, without worrying about whether it has been turned on/off from the wall switch. While the arrangement works with normal “toggle” wall switches, it works much better with a “momentary” wall switch that is wired on the NC side to permanently power the bulb.

Automate with Scenes and Schedules

Apart from manually controlling your room lighting, the bulb can also be made a part of a defined home automation scene for automatically adjusting the lighting in your home based on external environmental conditions. So, you can now configure your home lighting to mimic the time of the day. The smart bulb is also able to memorize the last dim status, before shutting off, which means it will retain its original configuration even after it has been accidentally turned off or after a power-cut.

Installing Domitech ZBulb is also simple. You just have to plug the bulb into the socket and start controlling it at your fingertips. Unlike standard Z-Wave switches or dimmers, the ZBulb can be used even in two-wire electrical systems.

Only logged in customers who have purchased this product may leave a review.

There are no reviews yet. 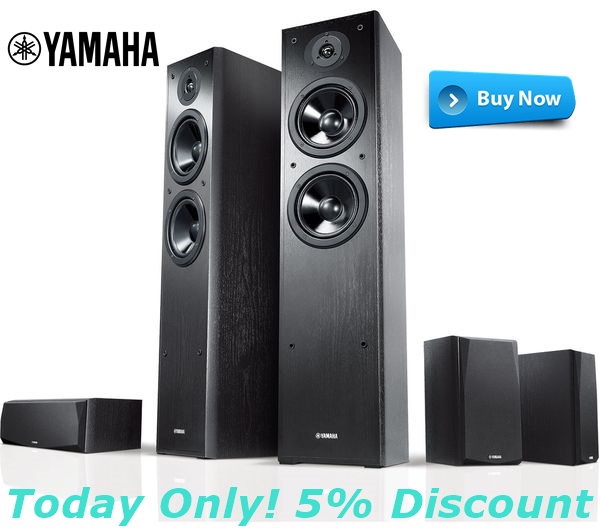